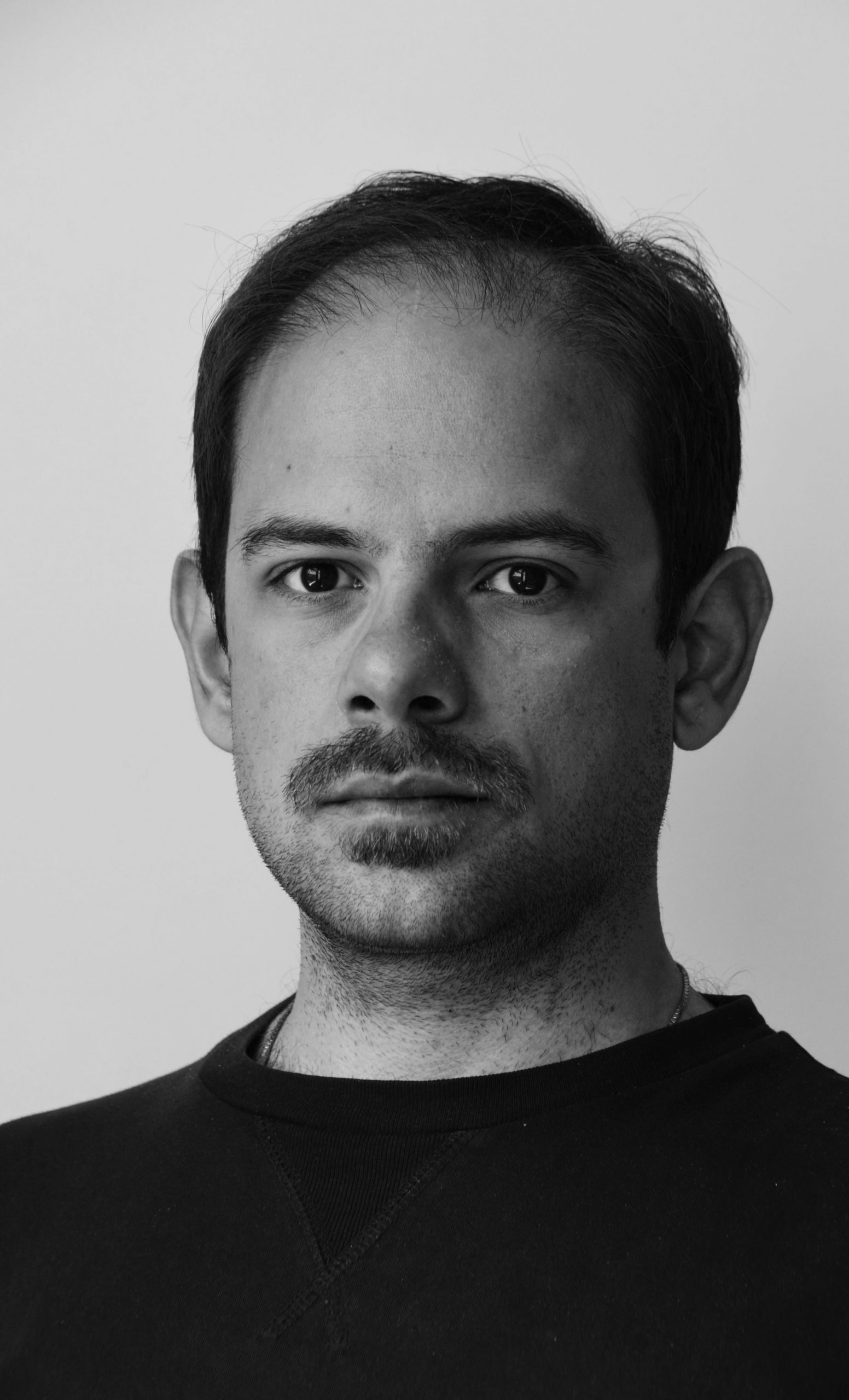 Fabrizio Nastari
Composer
Fabrizio Nastari (b. 1990) is an Italian composer whose aesthetic is based on the use of ironical devices. Using a broad spectrum of compositional techniques to create contrast or to seek cohabitation for different musical textures, Fabrizio wants to reflect upon the absurdity of the time we are living in and the complexity of the human being. I His music has been performed by important performer such as Mivos Quartet, Quartetto Indaco, Livia Rado, Paolo Ravaglia, Prezioso String Quartet, unassisted fold, Ensemble New Music Tallinn etc. in important Festival in Europe such as Ravenna Festival, Estonian Music Days, highSCORE Festival, Città dei Gremi, VIPA Festival, Le forme del suono and others.

ROVINE The composition Rovine wants to reflect on the dramatic irony that takes place every year in Italy. The New Year’s Concert in Vienna is transmitted all over the world, […]

ROVINE
The composition Rovine wants to reflect on the dramatic irony that takes place every year in Italy. The New Year’s Concert in Vienna is transmitted all over the world, and also happens to be the most popular public television boradcast in Italy. The Radetzky–Marsch by Johann Strauss Sr. is usually played at the end of the concert. The piece has been composed to commemorate the Field Marshal Joseph Radetzky’s suppression of Milan in 1848, the so called Five Days of Milan. The tradition of the rhythmic clapping by the audience, and by Italians as well, appears very untimely if compared to the terrible event and the meaning of this particular war for Italians. Rovine treats the contrast between the joyful music and the image of a war, and the irony in seeing Italians happy to listen to something that celebrates their defeature. The work represents two sonic entities: the music of the defeated, and the melody of Radetzky–Marsch in relation to the war. The work also gives a chance to reflect on the role of art and the motivations behind creating it.